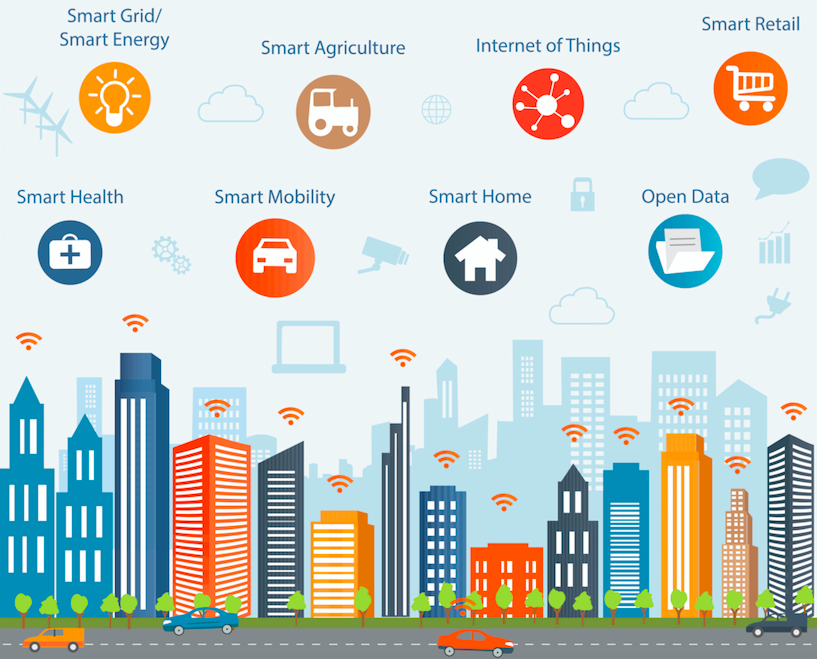 HVAC Industry and IoT…WoW when did you first learn that Acronym? 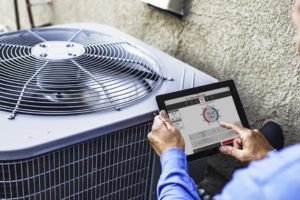 It’s hard to believe that only 33% of all thermostats sold in 2015 were WIFI-enabled and to think that it will be over 75% by 2019 is astounding! Specializing in the HVAC industry for over 16 years has allowed us to work closely with many HVAC manufacturing companies throughout the US, Canada and Mexico and ride the wave of IoT.  I can actually remember our early lessons in 2012-13 trying to not only understand the concept, but trying to recruit and headhunt passive talent into the industry!  Our companies we headhunt for were starting to slowly stop outsourcing their IoT initiatives and bring everything in house, we saw a surge in 2014 and the war on IoT talent began!  It’s fantastic to think we now have the ability to real-time monitor, analyze information for predictive maintenance, detect changes or issue notifications, totally control multiple thermostats, and increase efficiency. Many systems can offer at least 20% reduction in energy costs by utilizing “Demand Response” technology……IoT…. another thing that stimulates the “Nerd” in me ?